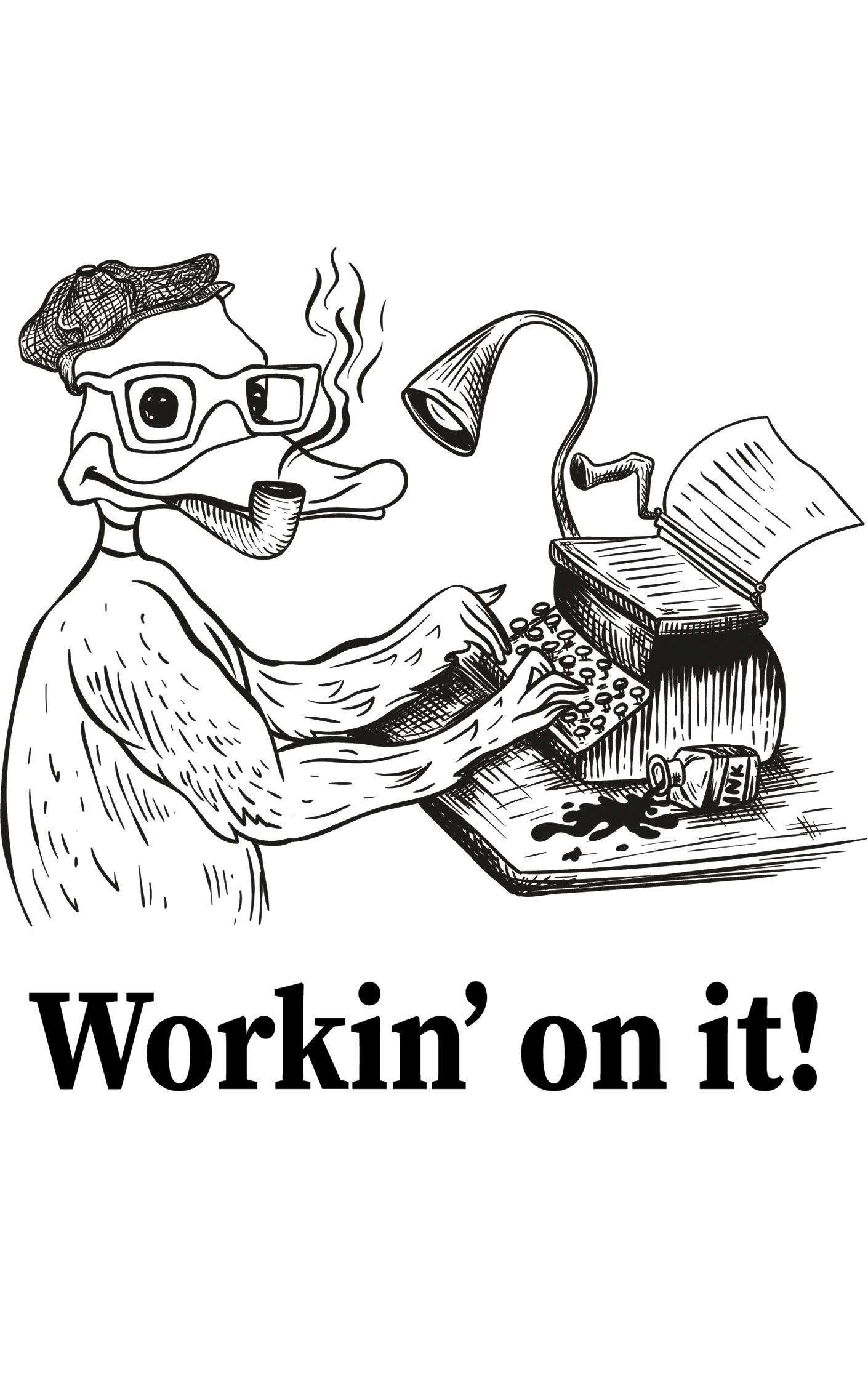 There are people who are leading the wrong life. If they’re lucky, they realize it before it’s too late. In the late 1960s, Doug Sherr’s life was rewarding. He had an intellectually stimulating job, lived in a grand old mansion, and had enough money to be comfortable. Then one day, he realized that something was wrong: the prospect that tomorrow would be just like yesterday until there were no more tomorrows.

The solution was simple: he quit his job and shipped out as a deck hand in the Merchant Marine on a Great Lakes ore carrier. Subsequently, he decided that the best plan for life was to have no plan. Opportunities are flying through the air like starlings that can be grabbed if your life is set up to recognize them.

Through the years he became a professional sailor sailing the world’s oceans, a filmmaker working on numerous productions, and a ski-bum/semi-mountain man living in a tipi ten thousand feet in the Rocky Mountains. He survived and flourished by paying attention to all the large and small messages that flitted by on the wind.

While this is not an instructional manual on emancipation, it does offer the story of an ordinary man who pursued life’s opportunities and never lost the simple joy of independence. He hopes his story will encourage people who are not happy with the life they are leading to look for options that satisfy their hidden person, that someone who wants to break free.