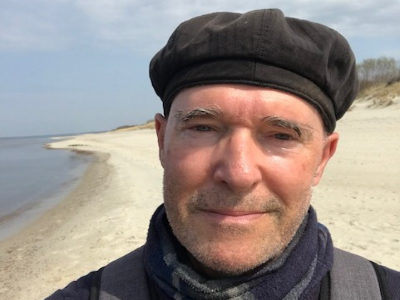 The Fate of Analysis

Philosophically, Robert is a resolute generalist, adopting a broadly Kantian orientation for his critical analyses and positive theories These analyses and theories have contemporary and real-world applications, spanning fundamental issues in metaphysics, epistemology, logic, philosophy of mind and cognition, and ethics, all broadly construed so as to include philosophy of religion and political philosophy. He also has strong interests in the philosophy of nature and natural science, critical metaphilosophy, social philosophy, and, particularly, the history of modern philosophy from The Enlightenment to the present.

Robert’s new book, The Fate of Analysis, completes his critical analysis of the Analytic tradition and predicts just where, precisely, its philosophy should go after the impending end of that tradition.

Politically, Robert self-identifies as an existential Kantian, cosmopolitan, anarcho-socialist, which is a mouthful of a view that boils down to believing that everyone ought to wholeheartedly try to live a principled and authentic life, reject coercive authoritarianism of all kinds, adopt a fully global perspective on the human condition, and have sufficient respect for everyone’s inherent dignity.

In his free time, Robert reads several books and watches several movies concurrently and discusses them with friends over beers and bourbon.