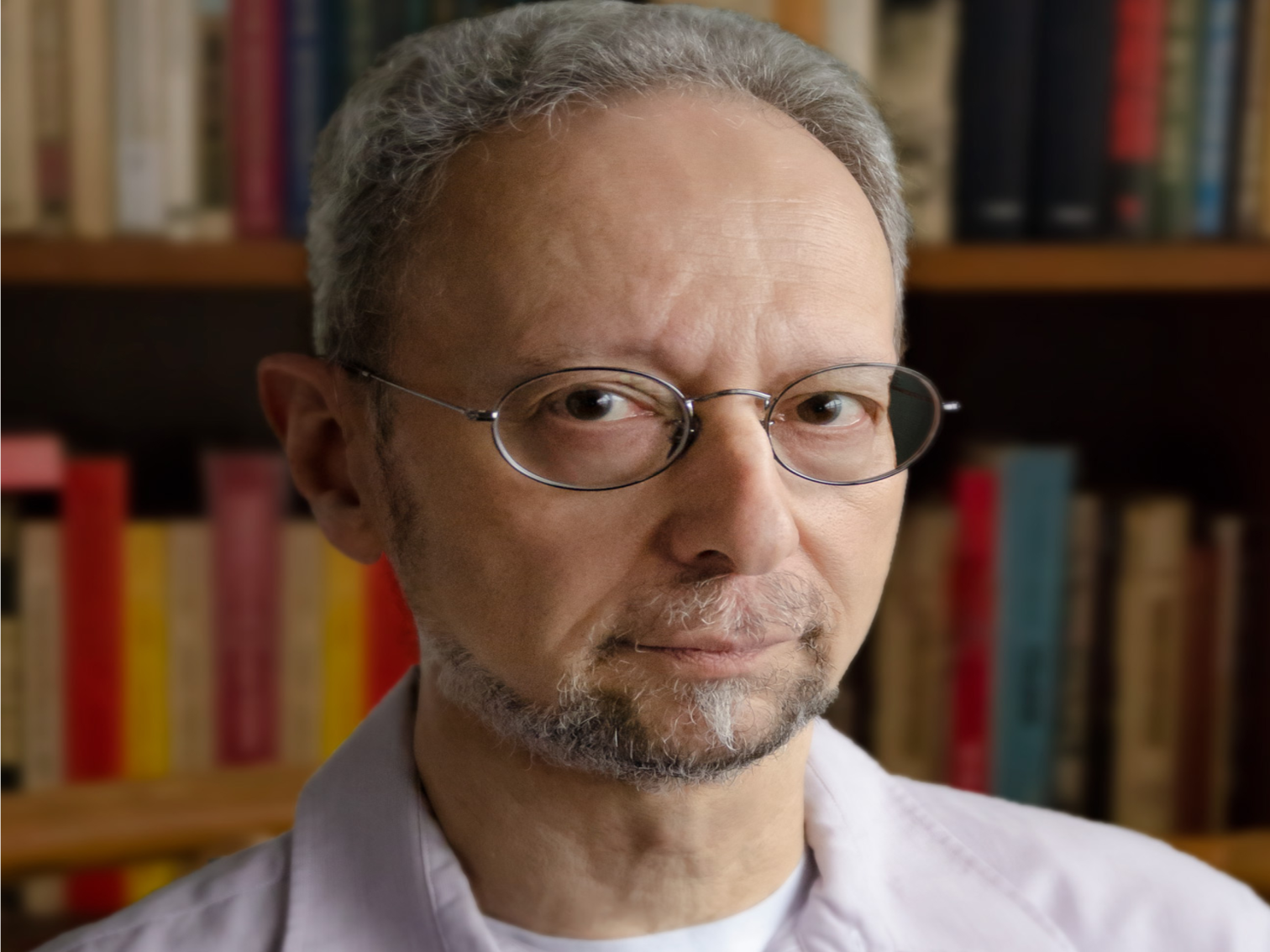 In the following decades, while continuing to study Marxism and the history of labor and liberation movements, he remained a labor activist. As a member of Communications Workers of America (CWA) in the early 1980s, he raised money from co-workers for the defense of militant phone workers who were arrested on the picket line during a West Coast strike. Throughout the ‘80s and ‘90s, Sturza also helped mobilize workers and minorities against Klan and Nazi terror in major cities across the country, demonstrating that the integrated labor movement was the main force that could defend all of their intended victims.

In line with a long history of defending those persecuted by the capitalist injustice system, his motion demanding freedom for framed-up journalist and former Black Panther, Mumia Abu-Jamal, then on death row, was passed in 2006 by his union local in the American Federation of State, County and Municipal Employees (AFSCME). In 2013, he organized a petition of support from AFSCME co-workers for Lynne Stewart, an imprisoned leftist lawyer suffering from Stage IV cancer. After a nearly year-long campaign, she finally won early release.

Sturza continues to live, study, and write in New York City. Since his retirement in 2014, he has traveled a good deal, including a nine-week trip to London, York, Edinburgh, and Dublin. Among the places he enjoyed visiting were the Cromwell Museum in Huntingdon, and the National Civil War Centre in Newark. The trip reinforced his belief in the social nature of the English Revolution. It was revisionist historians’ attempts to excise the class basis of the English Revolution and Civil War that led him to the studies detailed in his work.